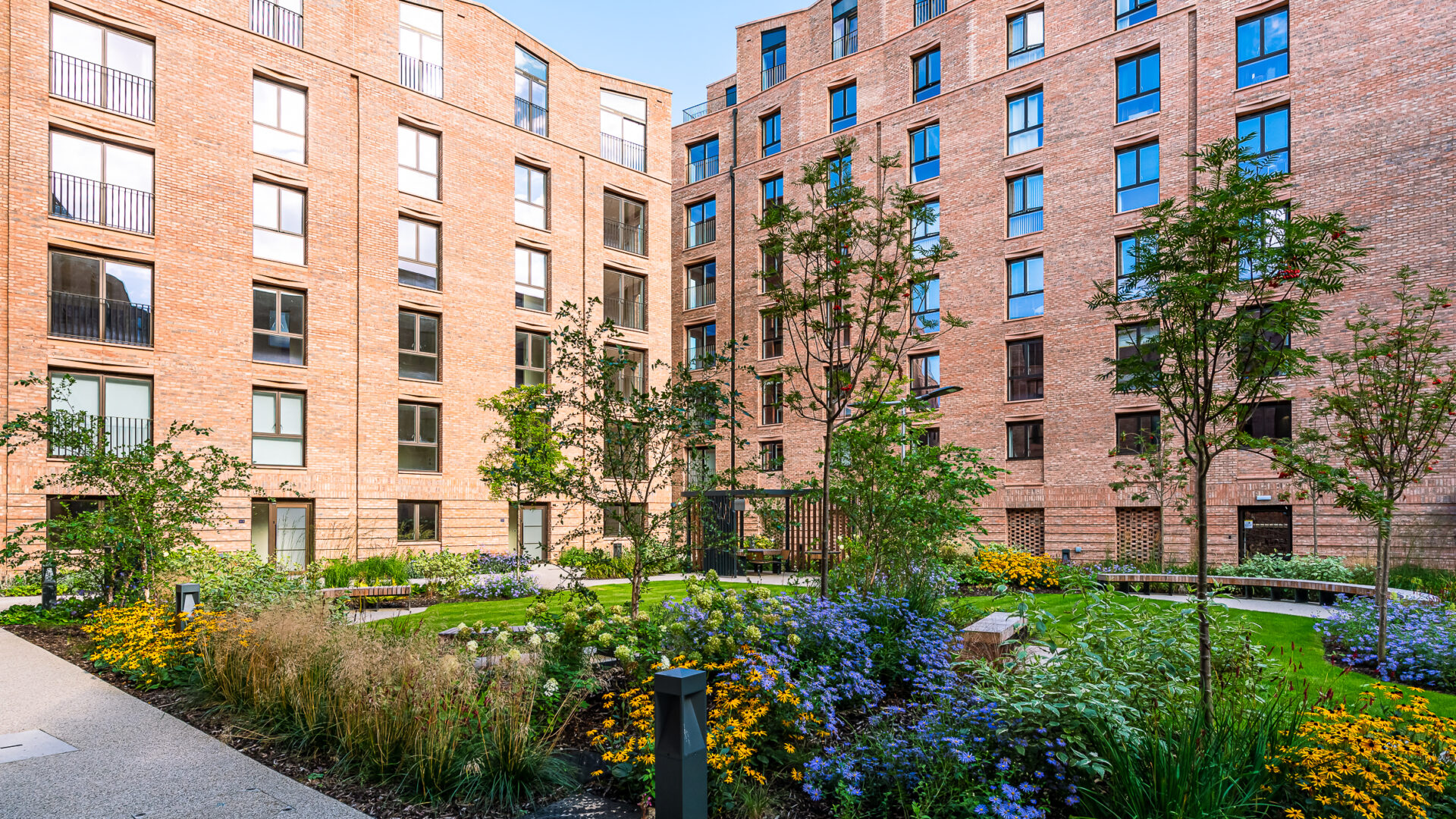 Over 50% of apartments now sold

Strong sales at Hudson Quarter, resulting in over 50% of the apartments now sold or under offer

Over 50% of the apartments at Hudson Quarter are now sold or are under offer as the prestigious development benefits from the booming rental market in York where there is a total lack of stock and the unique location of the development.

Out of 127 apartments originally available at Hudson Quarter, 61 have now sold and completed with a further nine under offer and expected to exchange shortly.

“It’s a great achievement to have sold or have under offer over 50% of the apartments and interest in the remainder is getting stronger by the day.  This is fuelled by the exceptional quality and finish of Hudson Quarter but also because of the soaring rental market in York that has seen exceptional growth in recent months, especially in prime locations in the City Centre with some apartments being let within 24 hours of going on to the market.  Our location, next to the railway station and in the City Centre, yet tranquil and peaceful with a magnificent, landscaped courtyard, is also a massive selling point.”

Recent research by Hamptons has stated that in September, UK rents had increased 8 per cent compared with the previous year, which is a scenario certainly seen in York over recent months.

In recent weeks, Hudson Quarter has been recognised with the Gamechanger Award at The Variety Yorkshire Property Awards in Harrogate and the Best Residential Development of the Year for over 50 units at The Yorkshire Insider Property Awards in Leeds.  It is also shortlisted for the national Property Week Awards in the Placemaking Category.

Joint residential agents for the development are Hudson Moody and Carter Jonas.

Caddick Construction was the main contractor for the development, which was completed earlier this year and also includes around 40,000 sq ft of office space.  The letting of part of this space to Knights plc set a record level of office rents in York and there are now have two further floors under offer.